The 2016 season ended in style, at the incredible Spa-Francorchamps in Belgium. After a tough year of racing, and our first year with the Caterham Graduates, we’re proud to seal fourth place in the championship with a double fourth at Spa. We finished 15 out of 16 races and scored a total of 380 championship points.

The championship went down to the wire with Ed Benson and Toby Briant squabbling for honours. We’d like to thank our sponsors, APL Health. Without them we wouldn’t have been able to enjoy such a successful season. Competing in both the Sigmax and Super class for 2017 we’re now launching our winter testing programme and hope for more success in the upcoming season. 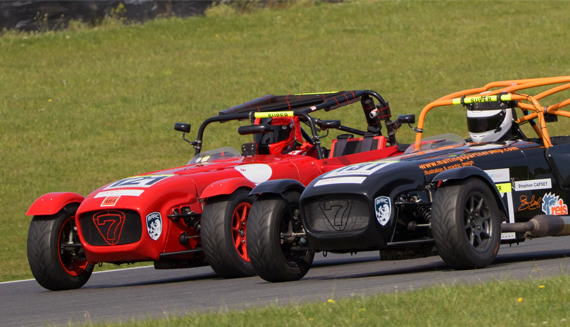