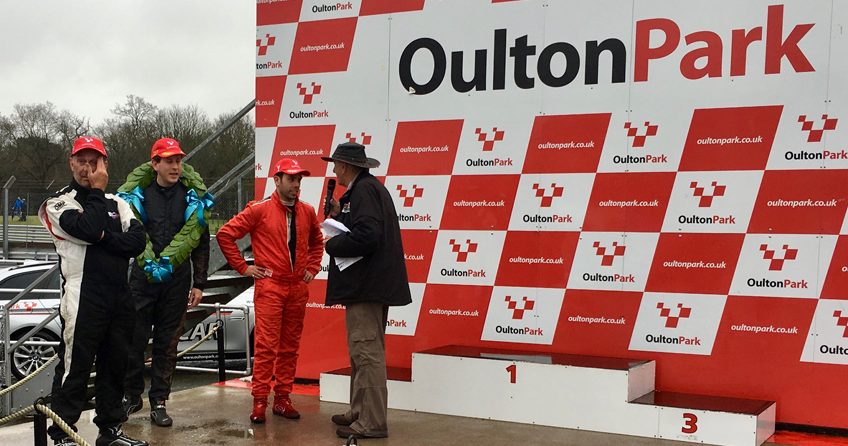 Harry Cramer twice stood on the podium at his home circuit on Saturday to start a new campaign in style.

He took to the track at Oulton Park behind the wheel of his Caterham 7 in the APL Health Caterham Graduates Championship, setting the second fastest time during qualifying in the SigMax class.

The Northwich driver took the lead heading into the first corner, a position he occupied until the fifth lap.

He held station in second spot for the race’s remainder.

Cramer was at the front of the field again during the early stages of a second sprint later in the day, only to drop down to fourth in wet conditions by the finish.